Philip Cronerud is a creative director, design manager, brand consultant based out of Los Angeles with +14 years of experience in helping organizations grow and innovate through design. A digital native, with a deep expertise in creative direction and strategy, his focus is on bringing together product, design, and marketing, with a holistic contemporary approach for forward thinking brands. 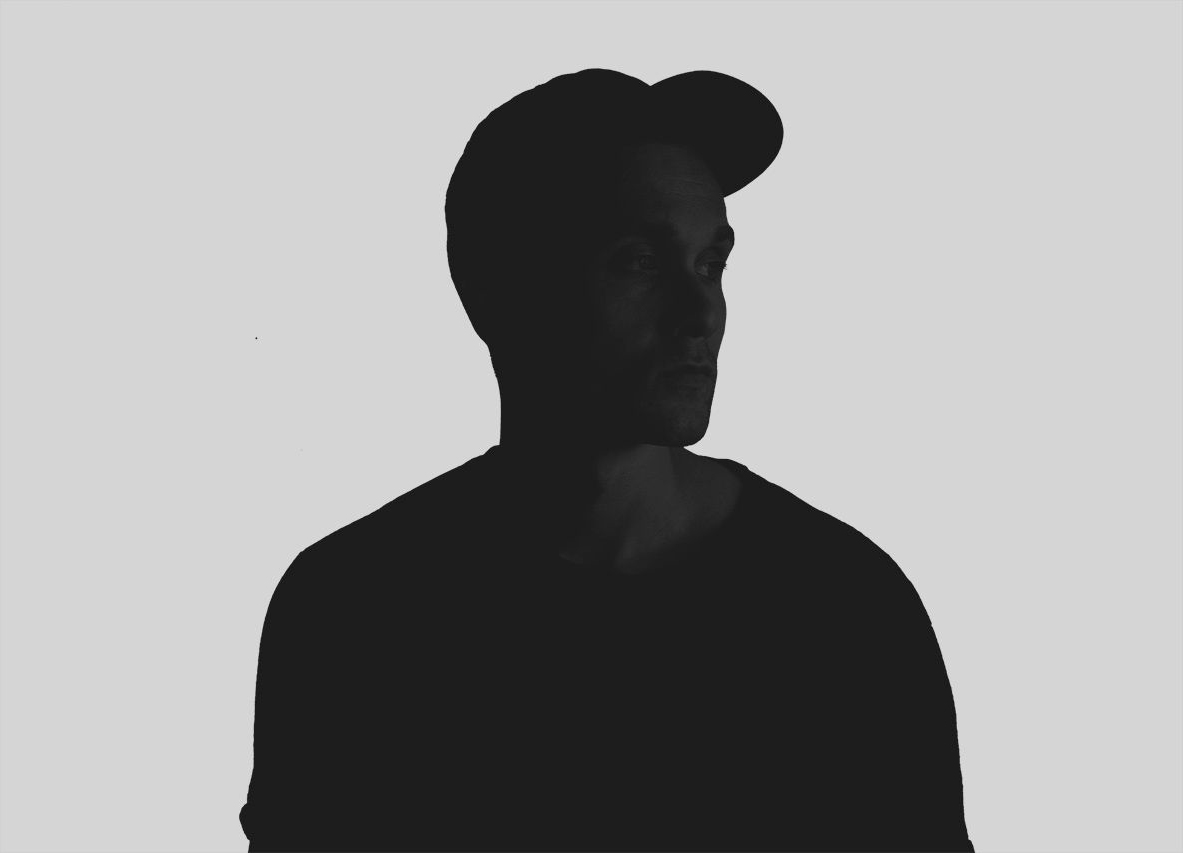 Philip has worked with Apple for almost a decade where he has been working for both Apple Hardware (Marcom SCV) and Apple Services (Marcom LA). At Marcom SCV he handled the global art direction and strategy for numerous devices and new initiatives. Seeing projects through the entire funnel, from packaging, design, channel, retail, events, and keynotes.

While at Marcom LA he has worked on positioning and developing Apple Music. For the past few years he have been in charge of a creative team, whose work has significantly improved the company's services as a whole and helped re-launch Apple Music, with a continuous subscriber increase and revenue projection.

Some notable projects at Apple include:

At Wieden+Kennedy he assisted in the establishment of the design studio alongside Joseph Burrin. He won multiple pitches while there for various international accounts, including Audi, Coke, and Nike. The work throughout the years has led to numerous prizes and new business opportunities.


-About the typeface
About the typeface
The typefaces Unica have been used throughout the website. Unica has had a conflicted history from the very beginning. Having waited for many years, Haas finally decided to develop a new typeface tailor-made for the technology. They brought in Team 77 to conduct a thorough analysis of four formally related typefaces Akzidenz Grotesk, Neue Haas Grotesk, Helvetica and Univers as a basis for the new design.


-Production
Production
All rights reserved. No part of this website may be reproduced or stored in archival system without the prior written permission of the owners.